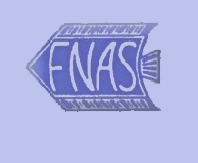 The British Aquarist Festival  (BAF) continued its long  tradition of finding the  Champion of Champions in  Coldwater and Tropical fish  each year.  Held at Darwen  in Lancashire on Sunday  October 13th, BAF was  organised by the Federation  of Northern Aquarium  Societies as an Open Show,  but the Championship class
is only available to fish that  have won a First this year.

At the BAF 2012 Show a first  was won by a (not so  common) goldfish by  Sherridan Moores, Chairman  of the NGPS (Northern  Goldfish & Pondkeepers  Society) - hence it became  eligible for the CofC  Coldwater and won the BAF  2013 award… 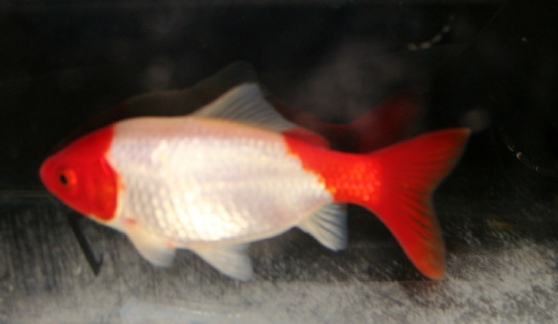 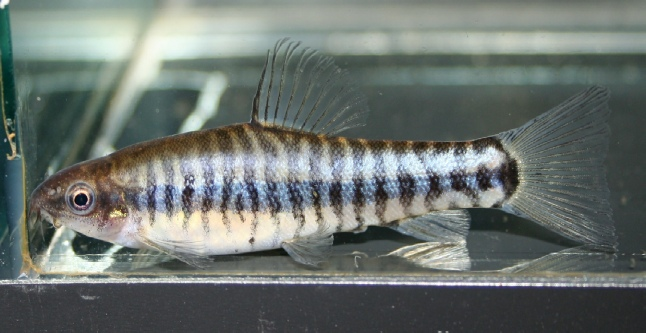 The Show had 58 entries in the  40 Classes.  It was an FNAS OS  incorporating the Champion of  Champions from the original BAF  show.  Firsts in each of these  classes were won by members  from seven of  the Federation  clubs: Club 2000, Port Talbot,
CSG  (Catfish Study Group),  NGPS, Stamps, Ryedale and  Workington.

The Best in Show was a Botia  histronica called the Burmese  Loach, Golden Zebra Loach
or Silver Striped Loach.  Owned  by John Egan of Port Talbot.

Winners of a First in the
40 Classes…. 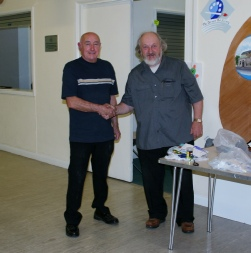 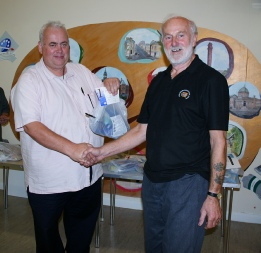 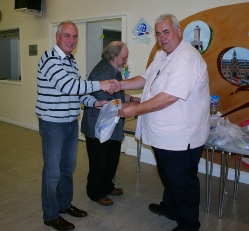 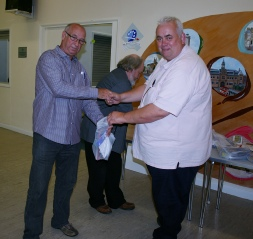 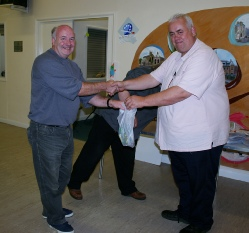 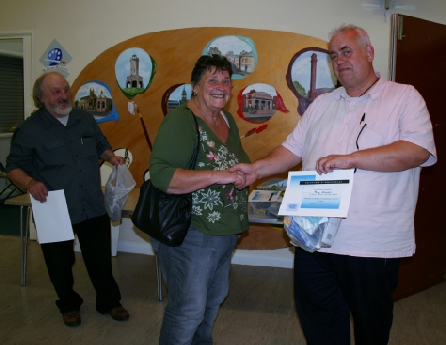 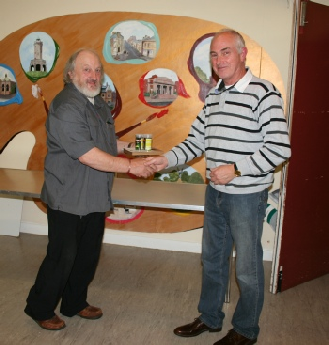 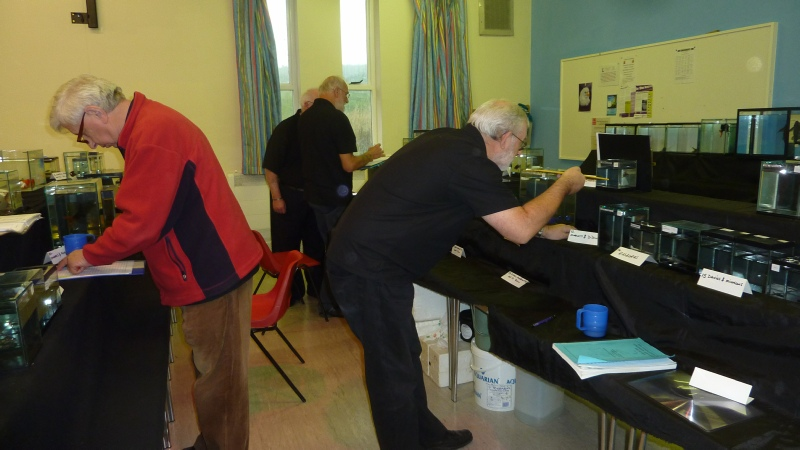